Belinda Ridley was 36 when she died of a GBM.

Her husband Matthew tells the story of caring for his wife through her treatment and raising their young daughter without her.

We didn’t know then there was already fluid on her brain, so she had to be operated on to relieve the immediate pressure.  That’s when they found the tumour. I was in shock. Knowing Belinda had a tumour of some kind, but not knowing the pathology for several days was the most difficult time. But once the diagnosis of a Glioblastoma (GBM) was made, even though it was the most untreatable, at least there was an understanding of the problem at hand.

Belinda was recovering from the initial surgery and did not seem too upset to begin with. Being a lawyer, she did what she knew best and set about researching her condition and the treatments available. But deep down I knew she was terrified but did not outwardly show it.

Starting treatment changed the dynamic of our family. Our daughter was 16 months old.  Initially Belinda was on a low dose of temozolomide and radiotherapy with steroids to reduce the swelling. The steroids were tailed off over a few months. This was followed by monthly cycles of a higher dose of temozolomide for 5 days with a break of 23 days. Without ondansetron (anti-nausea drug), the medication would never stay down.

Belinda’s treatment meant that I was doing a larger portion of caring for our daughter once we returned home. After each dose of chemotherapy, Belinda would sleep for a week – but then we had two weeks per month of relatively normal existence.

Belinda’s tumour was near the part of the brain associated with speech. She did occasionally struggle to find the right words. This sometimes resulted in some colourful but perfectly understandable sentences being formed.

Otherwise, life actually went back to normal, Belinda even returned to work part time until her tumour returned about a year later. But our plans of having more children were taken away. My daughter does not have the siblings we had hoped for. 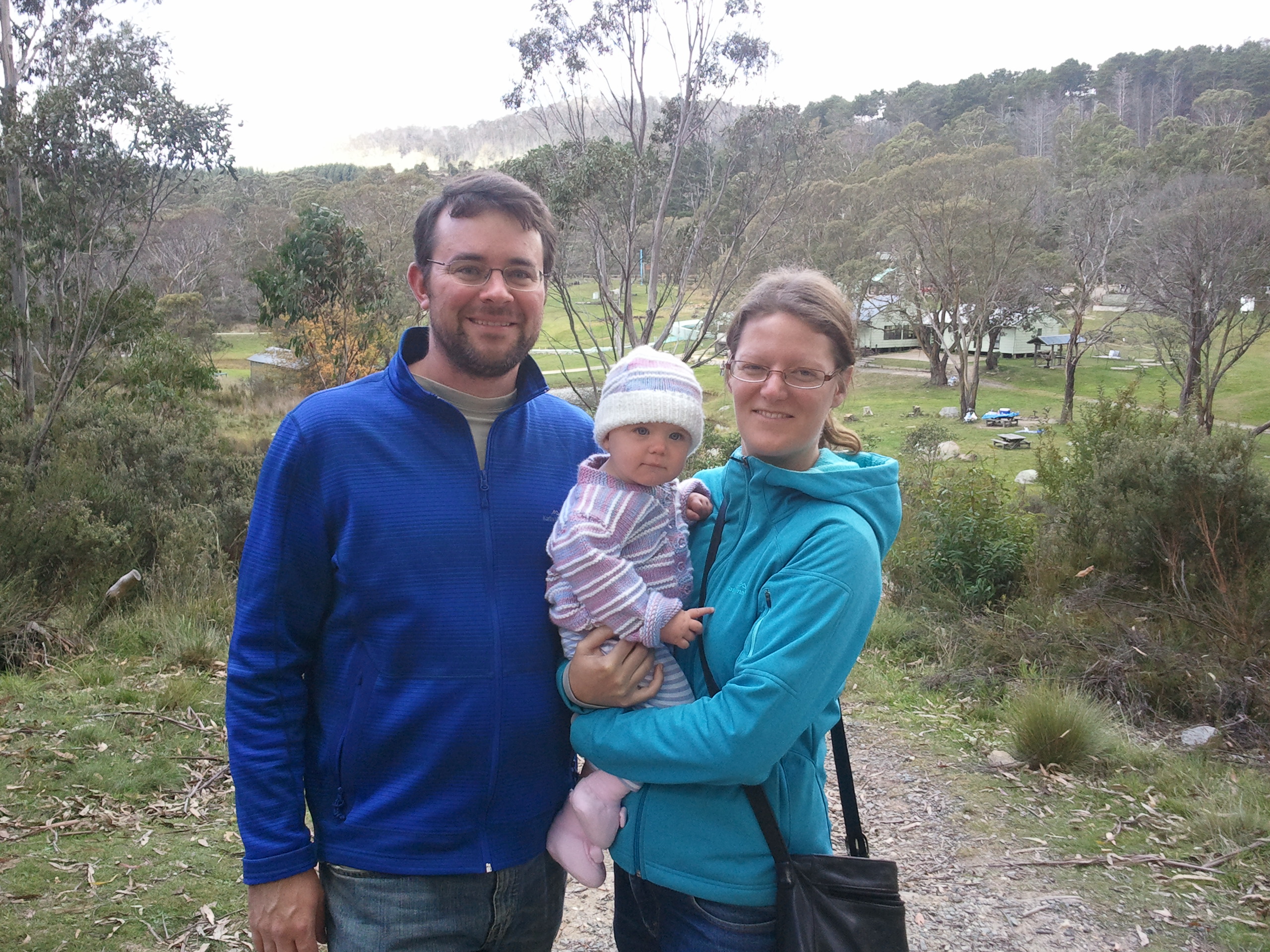 Matt, Belinda and their daughter.

Belinda fought on for 18 months, until June 2016. Her death brought a sense of relief, as I knew she was no longer suffering.

The grieving process could continue as in some ways it starts at diagnosis of a terminal condition - but is put in stasis during the palliative care phase.

Being a sole parent has been challenging, but without my young daughter providing a distraction I would not have coped as well as I did. My sisters helped a lot, my daughter has spent much time with her cousins when I needed some time away.

I am looking forward to watching my daughter grow up, despite her loss, into a confident mature young woman.

The Brain Cancer Collective has a strategy and clear goals towards brain cancer research. Establishing and maintaining a biobanking network to provide tissue and data is a concrete step towards ongoing research. I hope by the time my daughter is Belinda’s age there are more effective options for treatment of a GBM.

FOR MORE INFORMATION AND NEWS
FOLLOW US ON OUR SOCIAL CHANNELS